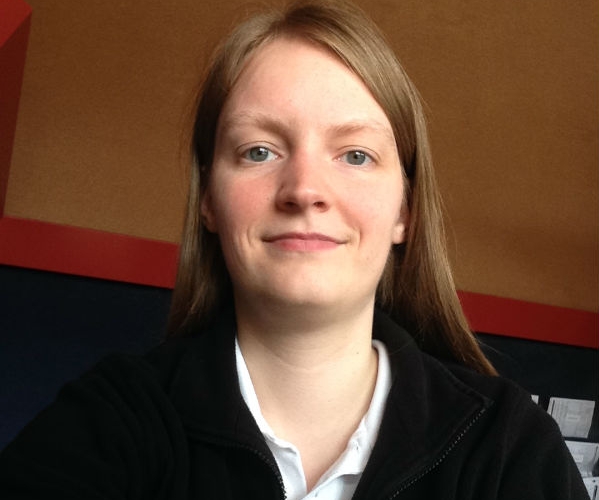 Diane Kelday's interest in business courses such as Administration and Accounts as a student at Stromness Academy was the first sign that she was destined to take part in Young Enterprise Scotland's Company Programme.

In 2004, the opportunity to be part of the Programme arose. Working with her fellow classmates to produce A Week in Orkney - an itinerary-style tourist guidebook, advising visitors on how they could spend a week's holiday in Orkney - Diane could finally put the theory she had learned in the classroom into practice.

The company, named Orkney Ink, became such a success through their guidebook, that not only did profits roll in, but they made it to the UK Finals in London, coming second place, having won first place at Young Enterprise Scotland's Scottish Finals beforehand. An exhilarating and whirlwind experience, Diane and her fellow team members made the 1400-mile-round-trip down to London and back. Here she had the opportunity to present their product to a large audience which instilled confidence in her. But this was not all; Diane was able to make new contacts and network with fellow entrepreneurs - an important part of the business world. 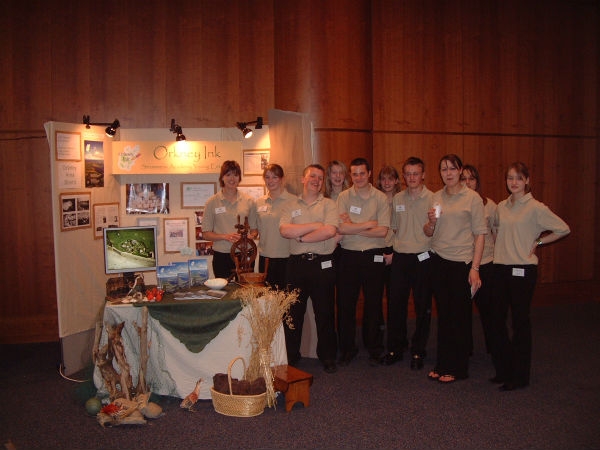 The Company Programme taught Diane some important life lessons which she then carried over into her career. Diane recalls one of these lessons which occurred during the project: "I had calculated the cost per unit of our product and felt confident that my figure was correct. However, my team confronted me, unsure of whether I had miscalculated it. After checking my calculations, I knew I hadn't gone wrong and decided to stick with what my gut was telling me. In the aftermath of the confrontation, my figure was correct, and I earned the respect and trust of the team". Diane had learned that confidence in her own judgements was an important part of managing a team.

Diane's experience with Young Enterprise Scotland's Company Programme had a large influence on her life and upon leaving school she chose to study Business Management at her local college. She was later invited to join the Orkney Area Board and became a business advisor for Stromness Academy. Over the five years in this role, she was able to offer business advice to young people, informing them on the skills needed to succeed in business which she had gained through YE Scotland. Diane currently works as an Administration and Accounts Manager for a local construction company.

Diane encourages young people to be part of the Company Programme as not only is it useful for possible employers, but opens many doors in the business world through the networking involved.

I believe that even if we hadn't gone as far as we did in the competition, just going through the Company Programme from start to finish is such a valuable experience in itself.