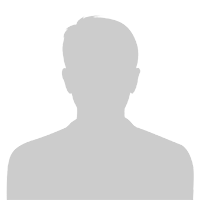 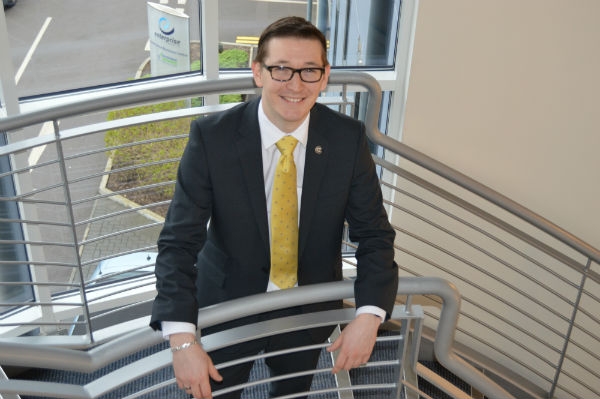 In 2004, Young Enterprise Scotland's Company Programme came to Harris Academy in Dundee. Simon Fraser, a sixth year student, jumped on the opportunity to gain business skills, seeing it as a great way to enhance his personal statement for university.

Simon had always been interested in making money from an early age, from washing cars to handing out newsletters; he gained satisfaction from working hard and in turn reaping the rewards from doing so. Thus, Simon participated in brainstorming a name for the company he was to set up with his fellow classmates, finally settling on Scope Innovations. During the process, he was also named Managing Director of the company.

As Managing Director, Simon was given a lot of responsibility, but after a revolt from within Scope Innovations he was dismissed from his position by his fellow team members and became, instead, the Director of Sales. Although there may have been tension in the group, Simon to this day still laughs it off, jokingly claiming that it was a big mistake for the team. Throughout the conflict, Scope Innovations triumphed at the Tayside Regional Competition and went on to represent Tayside in the Scottish Finals - proving that nothing can hold a team that desires to succeed back.

YE Scotland gave Simon valuable business and social skills, but also, in his own words, is, "the reason I have my job today". After accepting his place at the University of Dundee, it wasn't long before Young Enterprise Scotland's Tayside Board contacted Simon. Having caught their eye during the competition, Simon joined the Board and then went on to act as a mentor for future young adults competing in the Programme and became Chairman of the board in 2012. This led to his employment as Project Manager of Enterprise North East Trust Ltd., and he hasn't looked back since.

Simon advises young people to take on opportunities available to them; regardless of what they may be, emphasising the fact that we, as individuals, are the only ones responsible for building our pathways to success - attributing his various experiences to where he is and who he is today.