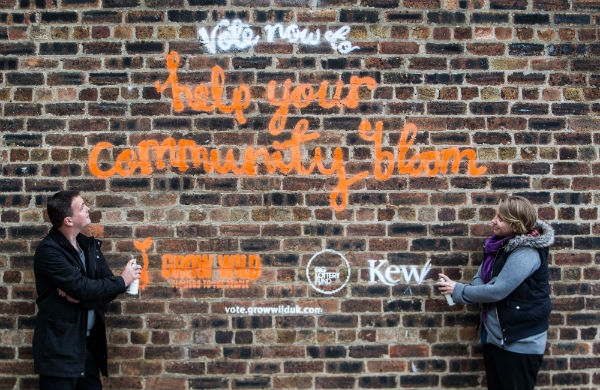 The Water Works project in Barrhead was completed in May 2014. Young Enterprise Scotland, in partnership with East Renfrewshire Council, secured funding from the Big Lottery Fund through the Kew Gardens' GrowWildUK Campaign. The team from Young Enterprise Scotland donated 250 hours of staff time to the project. They were assisted by 90 pupils from Barrhead High School and 109 volunteers including the Still Game community group for older residents.

The project was to transform the abandoned sewage treatment tanks into giant planters for wild flowers and trees that the whole community could have access to. There is a footpath passing through the three transformed sewage tanks allowing local people to experience this new natural habitat.

The pupils from Barrhead High School helped the YE Scotland staff prune trees and bushes, pick up litter, clear moss from the bottom of the sewage tanks and also plant some trees. They spent some time at the YE Scotland Academy in Rouken Glen where they planted the seeds for the wild flowers to begin growing in the greenhouses and then transferred them to the wild flower garden towards the end of the project. 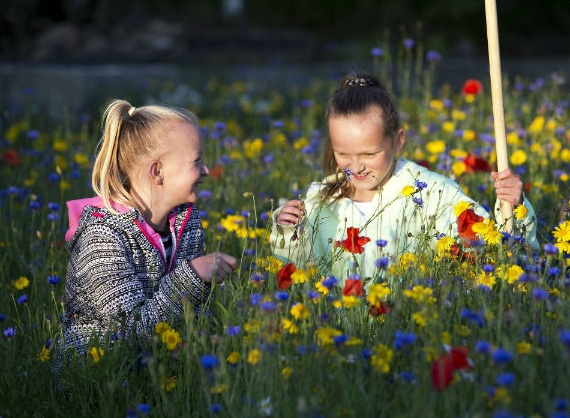 One of the girls involved, Caitlin, said, "today I helped plant a tree. I really enjoyed it, especially putting the mud back into the hole and getting muddy." The YE Scotland Academy staff were impressed with the behaviour and enthusiasm of the pupils involved. The 90 pupils who took part were able to gain their John Muir Award through being involved in the project.

East Renfrewshire Council were also a key partner throughout the project. Mark Brand from the Environment Department at the Council was heavily involved and was really impressed with the YE Scotland team.

The Young Enterprise Scotland team were excellent to work with, bringing high quality horticultural experience to the project as well as fresh ideas and enthusiasm. 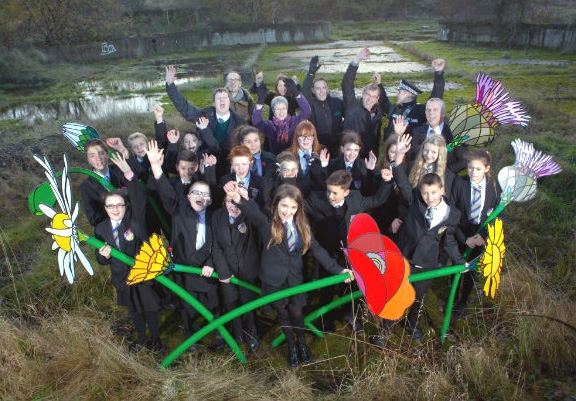