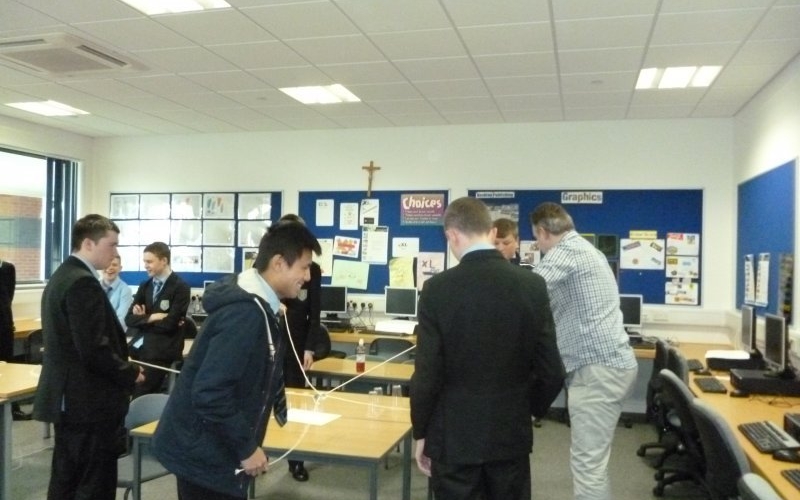 Throughout May Michael and Rab from our training team have been involved inrunning a programme for pupils in some of the schools in East Dunbartonshire throughouttheir exam leave period. The programme is designed to help them think aboutwhat they want to do after school and develop their awareness of their skillsand qualities and how to take the next steps they need to, to get where theywant to be.

The programme ran for two days in six schools in the area. The first dayconcentrated on ensuring the young people were aware of their skills and qualitiesand how they could work within a diverse team to complete different activities.The teams also had to think about what employers might expect from them andpresent these findings to the rest of the group. One of the schools theprogramme ran in was Turnbull High School. At the end of the first day thereRab challenged the group to come up with a 60 second elevator pitch to tell himwhy he should give them a job. This challenge set the tone for the followingday's activities.

During the second day the group were again challenged to take part in someteam building activities including the cup tower where they had to use anelastic band with bits of string attached to put six plastic cups into apyramid shaped tower. This activity really tested and improved the groups'abilities to communicate effectively and solve problems as a team. Thisactivity then lead into the group thinking about what was good practice ininterview situations and then practicing answering some of the most commoninterview questions.

The days went down well with many of the pupils saying they had learned howto communicate as a team more effectively. We hope this helps them achievewhatever comes next for them and wish them all the very best in their chosencareer paths. 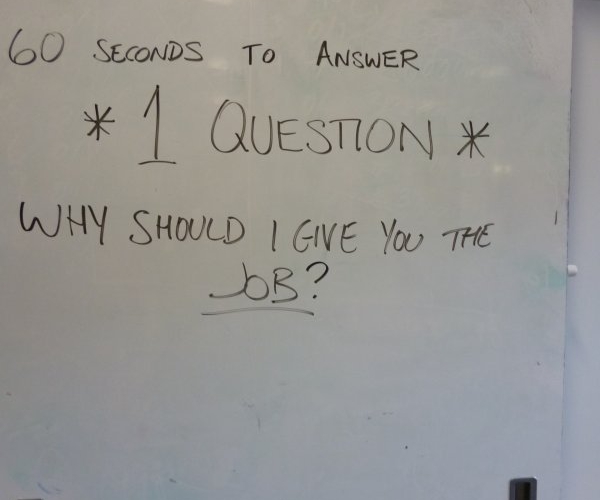