Budding young entrepreneurs across the north-east, Highlands, Islands and Argyll & Bute are getting a little extra help from Tesco, thanks to a funding tie-up between the UK's largest retailer and Young Enterprise (YE) Scotland.

YE Scotland has been inspiring and equipping young people to learn, develop and reach their full potential through enterprise since 1992.

Every year it supports about 15,000 young people, from all backgrounds, in developing their business knowledge and entrepreneurial skills.

Earlier this year, pupils from Fortrose Academy on the Black Isle won one of the top honours and came close to scooping the overall company of the year accolade at the YE UK final.

Their business team, Venture, was second runner up for the biggest prize but came away from the London ceremony with the Disney Creativity Award.

Tesco has now stepped forward to include YE Scotland in its Bags of Help Centenary Grants scheme.

Each time a customer shops they are offered a blue token at the check-out and can then vote for the project they want the money to go to. Tesco - currently celebrating its 100th year - will be giving away grants worth £25,000, £15,000 and £10,000 to shoppers' first, second and third choices respectively. 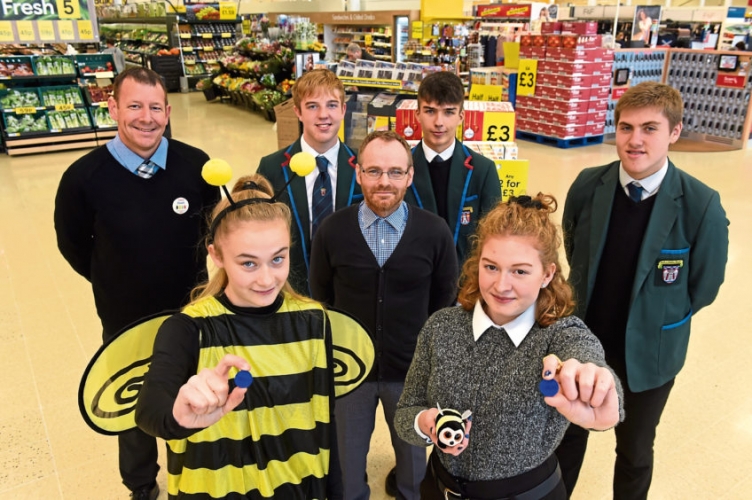 Hazlehead Academy pupils, including one dressed as their bee mascot, were at Tesco's Woodend superstore in Aberdeen yesterday to help celebrate YE Scotland being chosen as one of three good causes in the north and north-east.

The proceeds would deliver a major boost to the YE programme north of the border. It will not only be a huge help to our organisation but also those taking part in the scheme, helping to reduce participation costs that can be quite prohibitive.

Participating school teams can find themselves travelling far from home for the regional Scottish and UK finals.

But the benefits they enjoy are many including a raft of skills - such as the ability to overcome adversity - which will stand them in good stead for the rest of their lives. 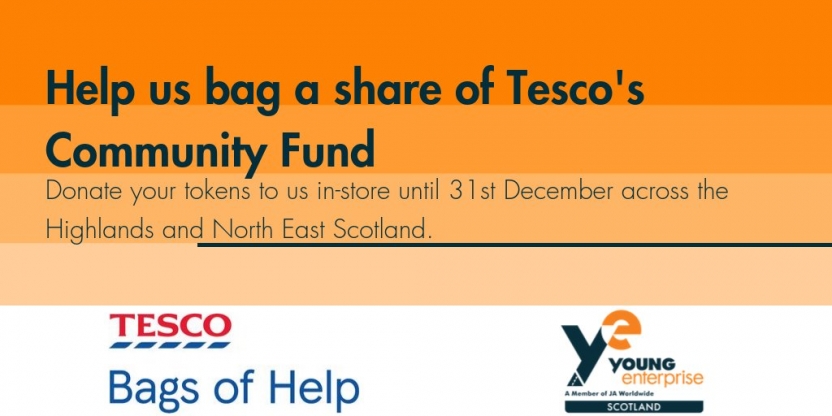