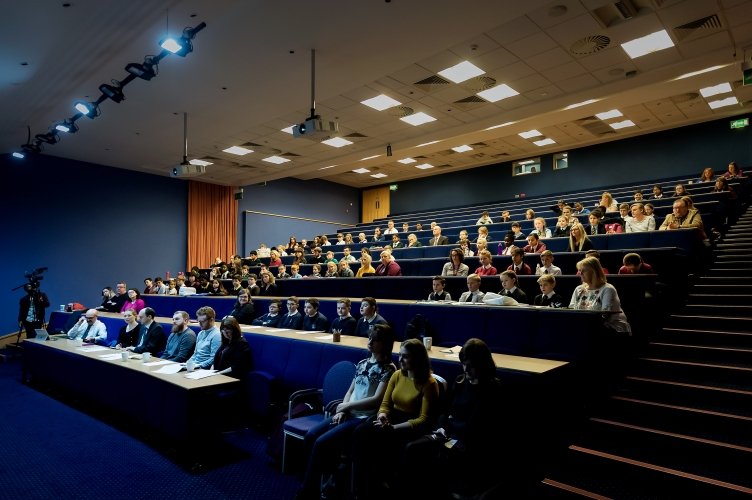 The programme, which came to fruition through funding from Scottish Power Foundation encouraged 'circular' thinking among young people with the aim of discouraging the traditional linear economy concept in favour of a circular economy.

The shift from a linear economy to a circular one is one of the biggest changes that will impact everyone on the planet. I am delighted that Young Enterprise Scotland has grasped the initiative and is leading from the front and engaging with young people who show an obvious passion for this beneficial transition in ways of living and working 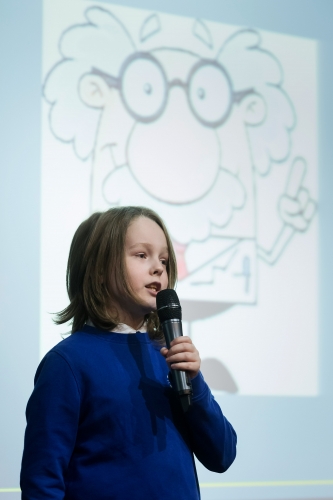 Circular Economy is a term becoming more and more commonly used due to its growing popularity. Just last month Glasgow played host to the Circular Economy Hotspot - a world wide gathering of individuals and businesses involved in the development of a strong network.

At Young Enterprise Scotland we encourage young people to 'learn by doing' and to consider the skills and knowledge they may need in the future when they come to gain employment. Through this we help them to understand that many of the jobs they'll have in 10 or 20 years time, actually don't yet exist. 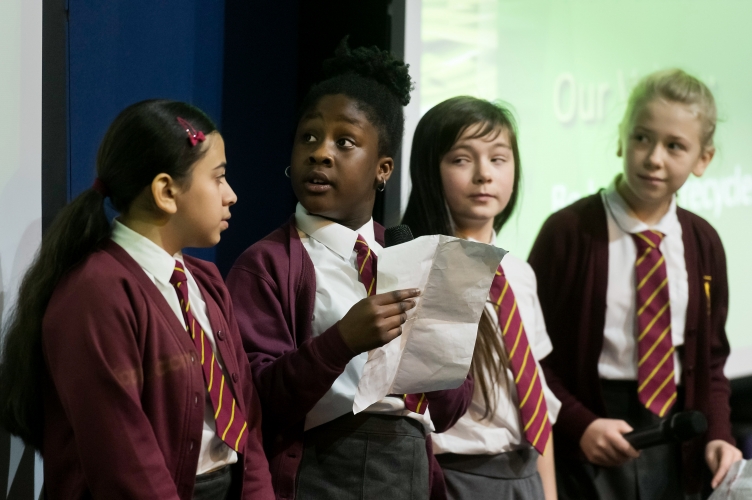 27 primary schools within Glasgow took part in our pilot Circular Economy Challenge. We were excited to be running this as it's something which hasn't received much coverage in schools until now and we were keen to help broaden the minds of Scotland's young people.

The six-week programme was launched with a visit to our Rouken Glen centre where young people had the opportunity to visit our functioning circular economy and view real-life examples. Here, they got to speak to people involved in bike recycling, organic food growing and beekeeping.

Teachers running the programme then worked with their classes to develop ideas and products before one team from each school was selected to attend our Circular Economy Challenge Showcase and present their ideas to the other teams. 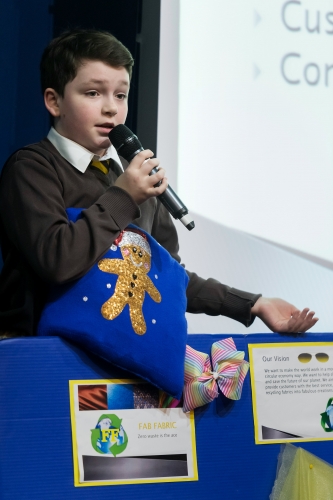 The Showcase featured 19 schools who were able to come along, some with videos and even prototypes.

A wholly inspiring morning, the young people heard from Saskia at SofaforLife and Vicky from Recoil Kneepads about their enterprises and how they work to become as circular as they possibly can. 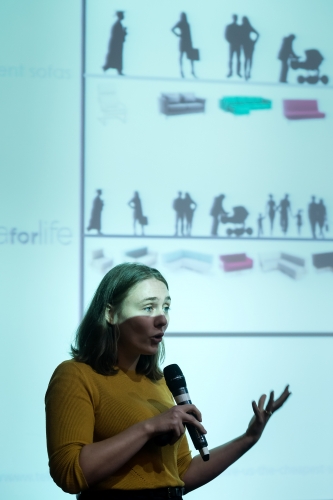 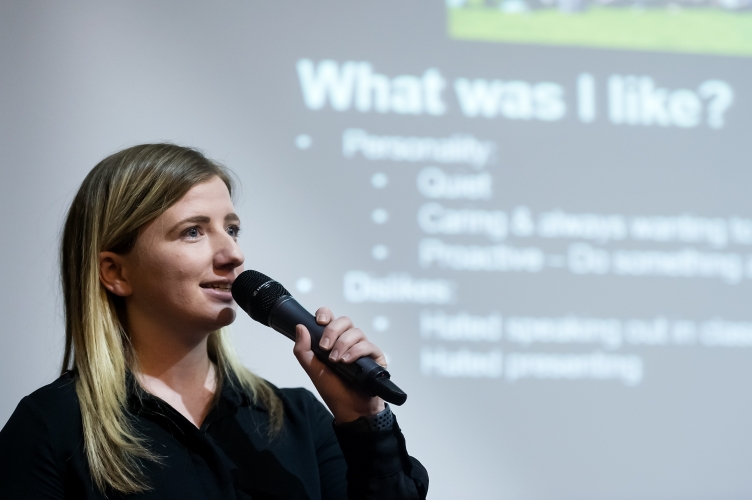 After a tough conversation, the judges were able to present five awards to the teams they considered strongest: 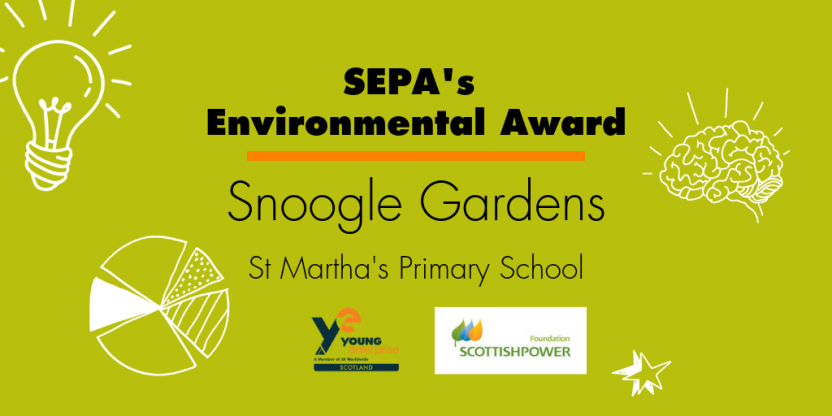 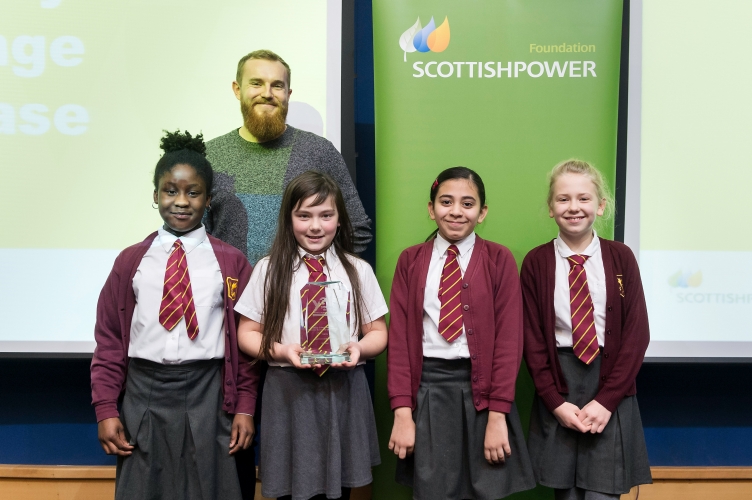 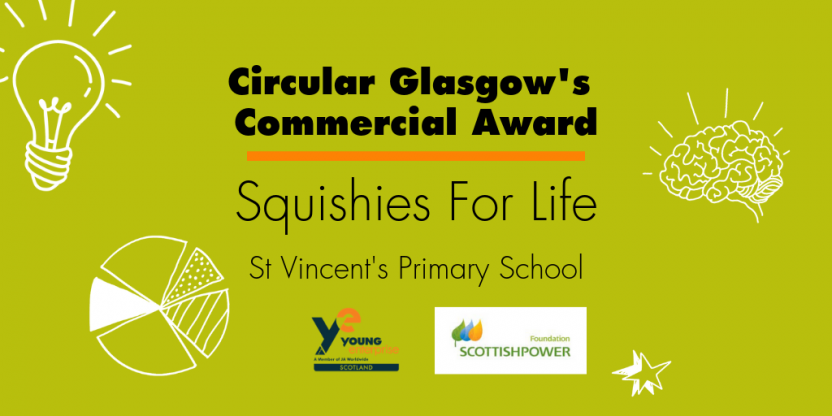 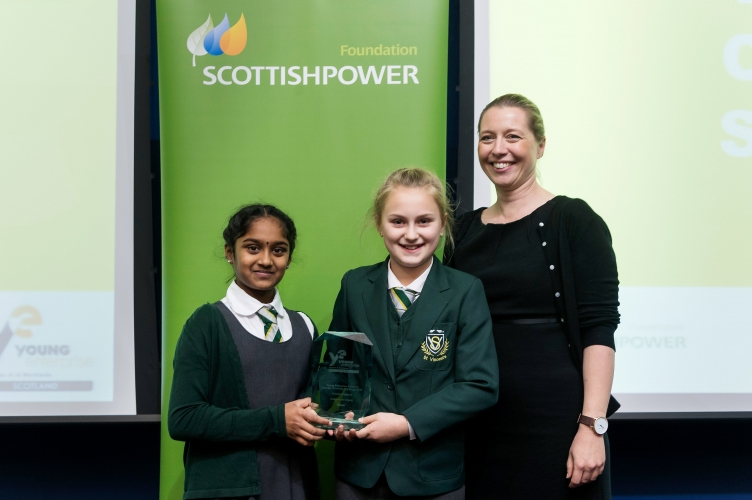 Squishies for Life being awarded their awardMalcolm Cochrane Photography 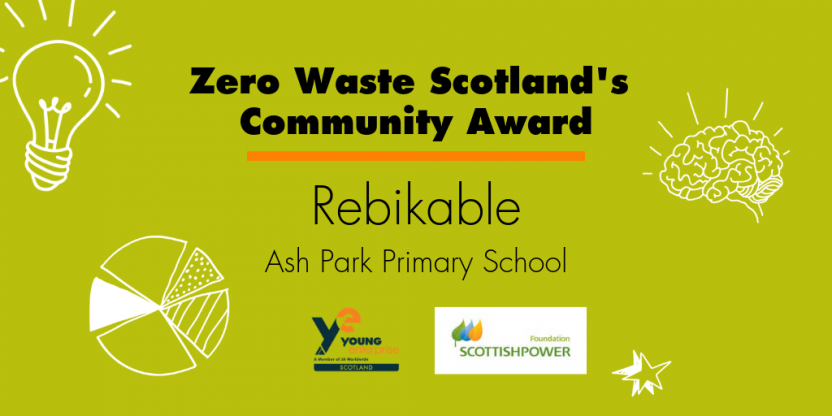 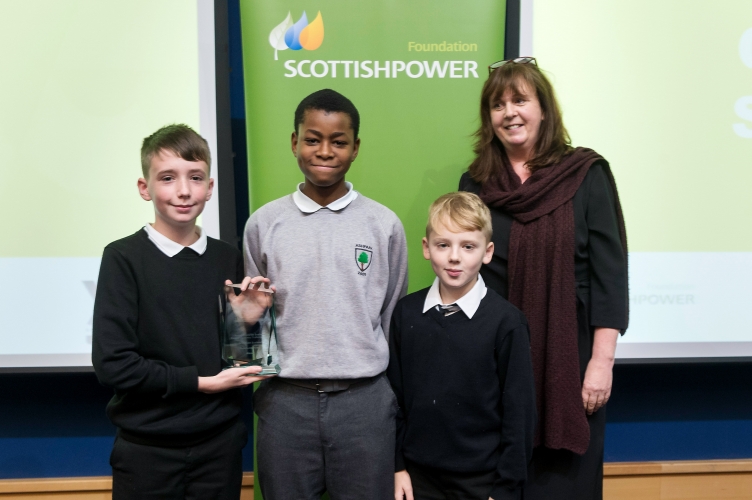 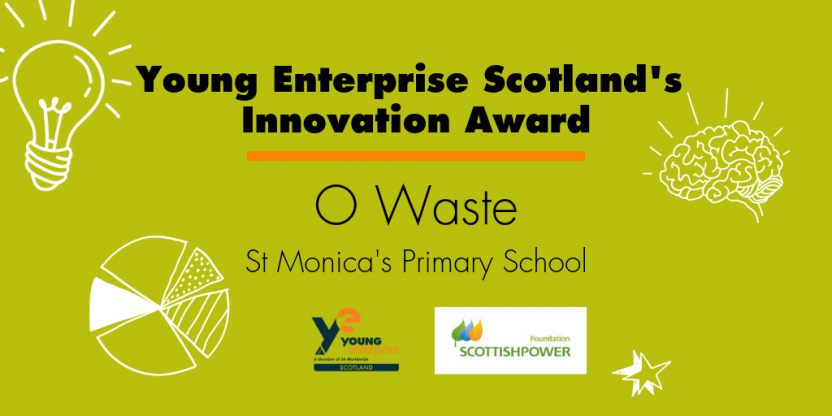 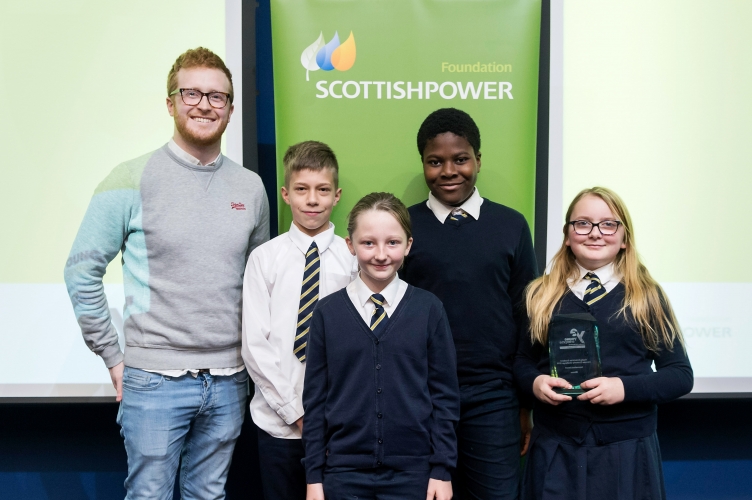 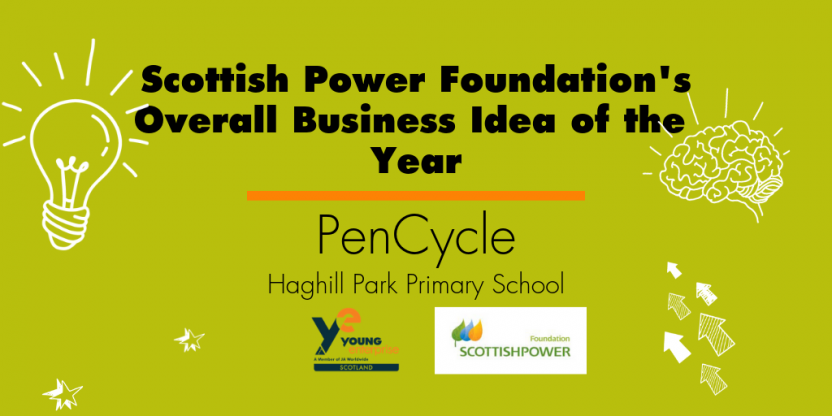 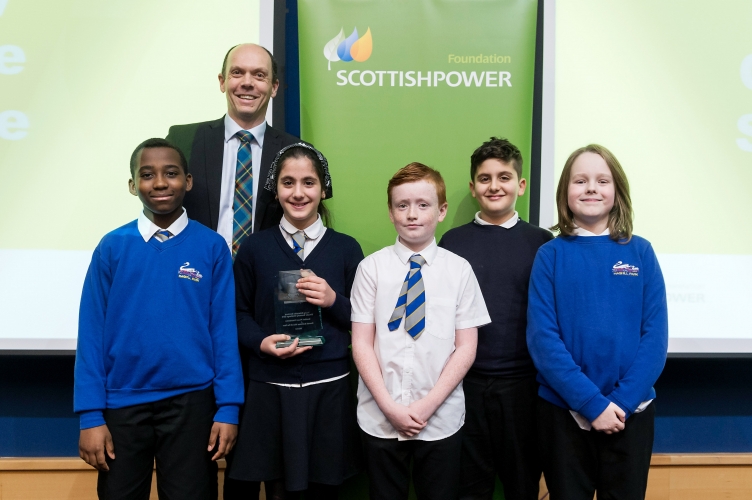 Head judge, Phil Duffield from Scottish Power Foundation emphasised how difficult the decision was and told the other participating teams how close the competition had been.