The Young Enterprise Scotland (YES) flagship Company Programme has taken a major step forward with news that all young entrepreneurs enrolled during 2019/20 will have the opportunity to gain a qualification at the same SCQF level as a Higher.

Following a jointly-funded collaboration between the Scottish Government, the Scottish Credit and Qualifications Framework Partnership (SCQFP), Glasgow Kelvin College and YES, the programme now sits at SCQF Level 6 with between 26 - 30 Credit Points, meaning that students' hard work and entrepreneurial drive will be even more easily recognised by future education providers and employers.

The Company Programme is the ultimate business and enterprise experience for S5/6 pupils across Scotland. Teams at school develop and run a company over the academic year. They receive support and advice from YES staff and guidance from local business mentors. At the end of the year, they showcase the innovation, creativity and entrepreneurial attitude they have learned from running their own company.

SCQF credit rating is the formal process undertaken for qualifications and learning programmes to be included on the SCQF - Scotland's lifelong learning framework. 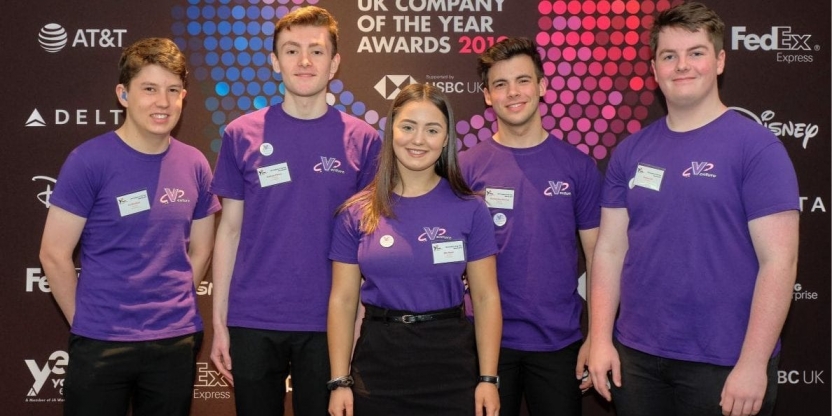 This credit rating at Level 6 is in itself a game-changer for young people and schools. Our Company Programme is aimed at every young person and is accessible to young people who perhaps aren't likely to gain traditional, academic qualifications.

The strong collaboration between the SCQFP, the Scottish Government, Glasgow Kelvin College and ourselves has enabled this to happen and we look forward to helping progress young people's life chances through this qualification in the months and years ahead."

Over 2000 students took part inthe 2018/19 Programme where sixteen teams who won their geographical heats across Scotland competed in a final in Edinburgh and the winners, Team Venture from Fortrose Academy, went to compete in the UK finals in London.

The Fortrose Academy team impressed the judges by their creative work to develop and produce a range of products to use with people living with dementia, together with the partnerships they formed within their community and beyond to ensure their products can reach those who could benefit from them.

Another team who reached the finals of this year's Scottish Company Programme were Whisk and Spoon, a team from Lochend Community High School in Glasgow which developed, produced and sold 'Meals for Minis', a cookbook that is bright, colourful and easy to follow and as well as their 'Whisk & Spoon Cooking Kit' encouraging young people to get involved in preparing their own food. 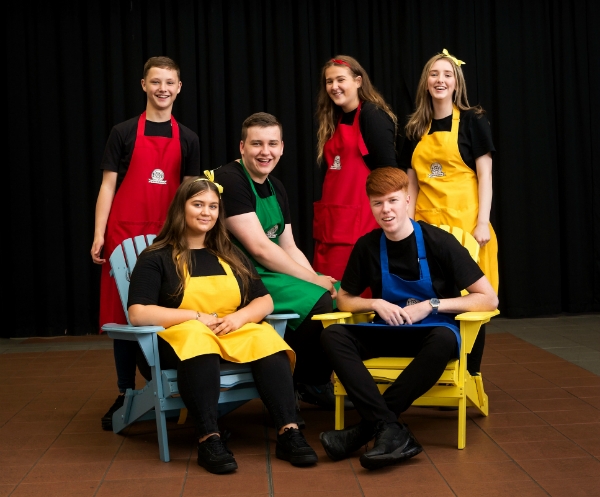 The Young Enterprise Company Programme develops the skills needed for learning, life and work and does so in a creative and inspiring way. Gaining a qualification and SCQF credit points will help young people secure places within further/ higher education or in the world of work